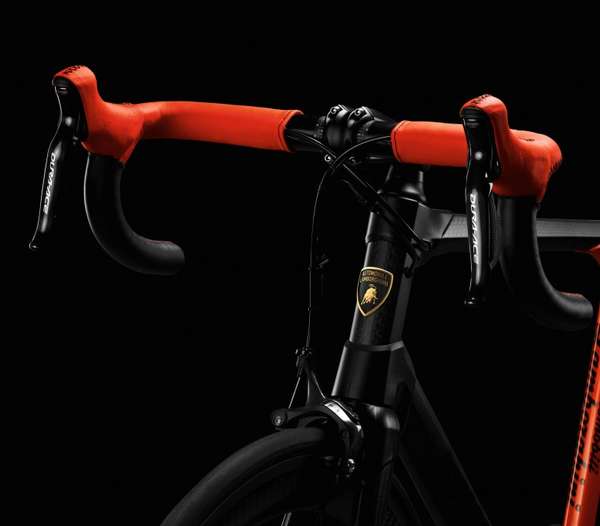 A joint venture between two of the biggest names in cycles and sports cars, the cycle boasts unbranded carbon fiber rims and a suede seat. It is an upscale reworking of BMC's Aventador LP 700-4, with few revisions and a far higher price tag. The luxury cruiser will set purchasers back almost $30,000, which is cheap in the world of the high-end sports car company, but steep for a foot-peddling variety of vehicle.

The black and orange number is as elusive as it is decadent, as only 30 of the racing bikes will be released to the public. While it doesn't seem to offer anything overly spectacular in terms of riding or handling, anyone who has dreamed of cruising around in a Lamborghini but doesn't quite have the cash flow to afford it may consider picking one up.
2.5
Score
Popularity
Activity
Freshness
Attend Future Festival Virtual