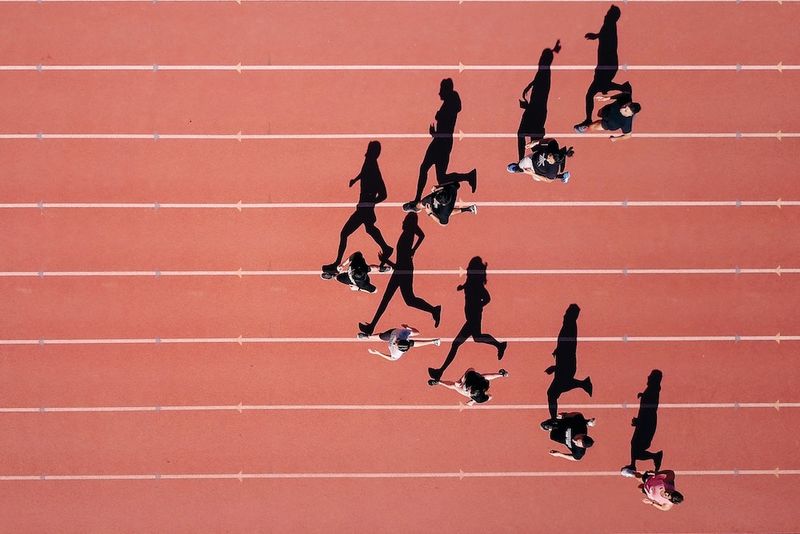 Under Armour Announced the Third Generation of Its Connected Sneakers

Ellen Smith — January 18, 2018 — Fashion
References: underarmour & psfk
At this year's CES, Under Armour announced the third generation of its bluetooth-connected shoes which can help athletes track data from training sessions. The sneakers serve as an extension of its HOVR series and were more recently announced as the official footwear selection of the Canadian team in the 2024 winter Olympics.

Now equipped with bluetooth connection, the brand's Phantom and Sonic shoes can be synced with Under Armour's MapMyRun app. The shoes are set to hit the market in February and retail between $110 and $140. Those looking to purchase the pair for the stylish aesthetic can still do so, as non-connected models are being sold for $10 less.

With these shoes, the brand is hoping to offer the same capabilities that other smart wearables offer, but in the form of something slightly less noticeable.
2.7
Score
Popularity
Activity
Freshness

Tech-Connected Shoes
These SmartKicks Offer Connectivity From the Ground Up