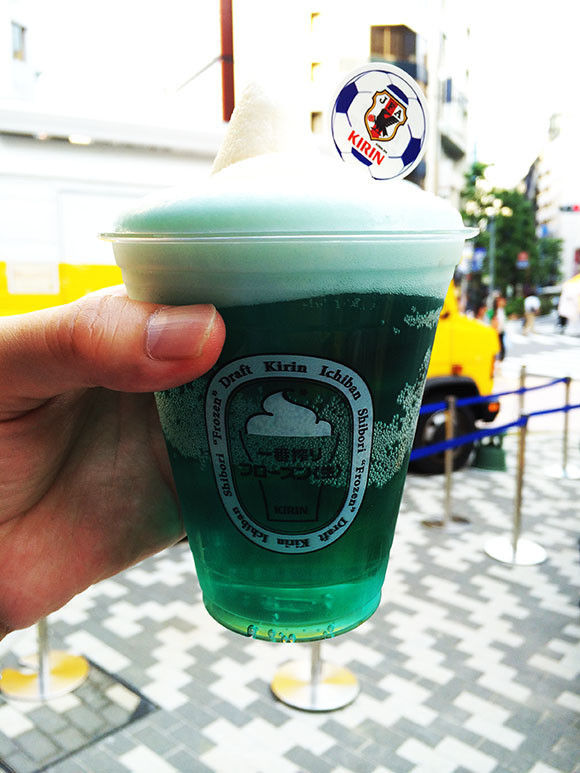 Laura McQuarrie — June 4, 2014 — Lifestyle
References: en.rocketnews24
Share on Facebook Share on Twitter Share on LinkedIn Share on Pinterest
In celebration of the upcoming 2014 FIFA World Cup, Tokyo's Kirin beer garden has introduced a special blue beer that will be available throughout the summer. When you think about the World Cup this year, the first colors that come to mind are probably yellow and green, representative of this year's host country. However, this blue beer pays tribute to the Japanese soccer team, Samurai Blue.

Although blue is typically a color that's not very appetizing, people seem to be just fine with drinking novelty green beers on St. Patrick's Day. As well as its outrageous color, another thing that will entice people to try it is the beer's refreshingly bitter-tasting frozen foam, which you have to get at before you can get to the blue brew.
3.3
Score
Popularity
Activity
Freshness
View Innovation Webinars