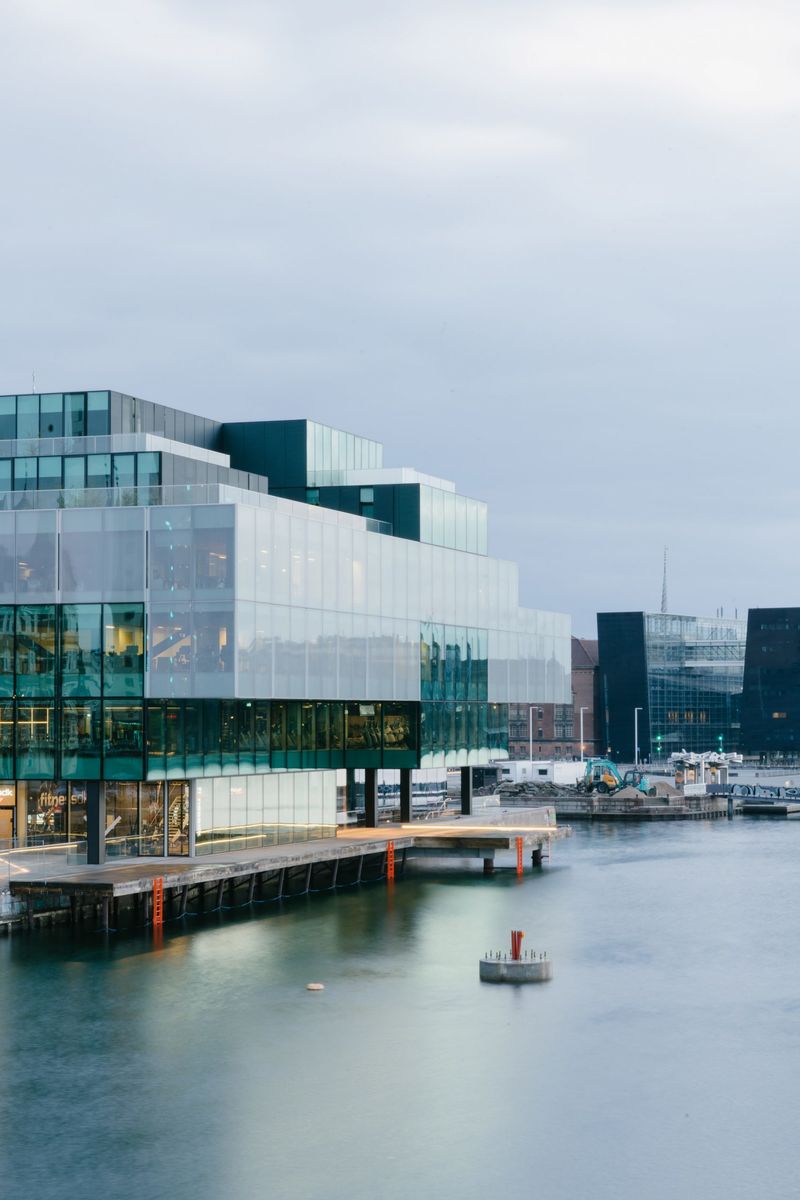 Joey Haar — May 9, 2018 — Art & Design
References: dezeen
Share on Facebook Share on Twitter Share on LinkedIn Share on Pinterest
True to the ethos of modern architecture, the new BLOX Project by Dutch firm OMA will contain both the Danish Architecture Center as well as offices for creatives and built-to-rent apartments. The building, which is marked by glassy boxes across its upper stories, stands at a busy intersection in Copenhagen, making it a reference point by which OMA hopes to represent the ideals of a modern city.

In the past, architecture was primarily considered a matter of artisanship, with the best designs being a matter of commission for the highest bidder. Today, architecture firms around the world are embracing the idea of building communities through architecture, and the BLOX Project stays within those lines. Though it houses a cultural center -- traditionally a prestige building -- its inclusion of public living space shows the commitment to community.