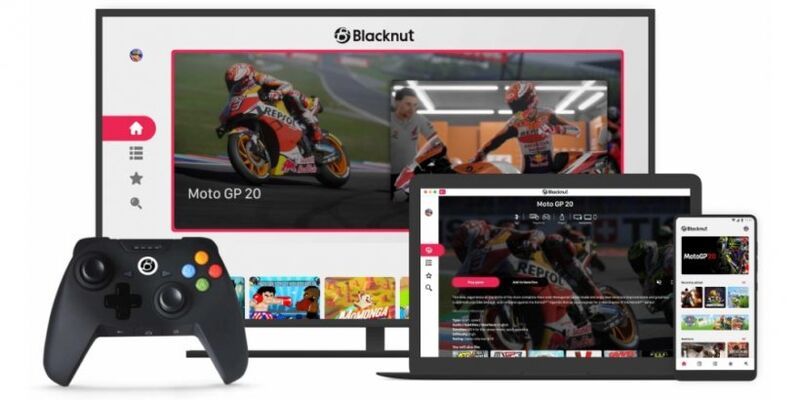 Niko Pajkovic — October 14, 2021 — Tech
References: blacknut & pocketgamer
Share on Facebook Share on Twitter Share on LinkedIn Share on Pinterest
Blacknut, an alternative French cloud gaming service, has launched a new web app for iOS, bringing the platform and its 500 plus game catalog to all iOS devices. A first for the company, the entire Blacknut catalog of games will be accessible via an iPhone or iPad across 40 different countries.

Blacknut's catalog includes a wide variety of both PC and console games with titles from major publishers such as Square Enix, Deep Silver, Disney, Wired Production, and Deep Silver. In addition, the service is compatible with Bluetooth-enabled controllers, meaning users can connect their wireless Xbox, Playstation, or PC controllers to the Blacknut app and begin playing games on the fly.

While competing with the likes of Xbox Game Pass (Microsoft's cloud gaming service) and Google Stadia is no small challenge, Blacknut has carved out room for itself within the cloud gaming space by offering affordable subscriptions and access to a diversify catalog of games.