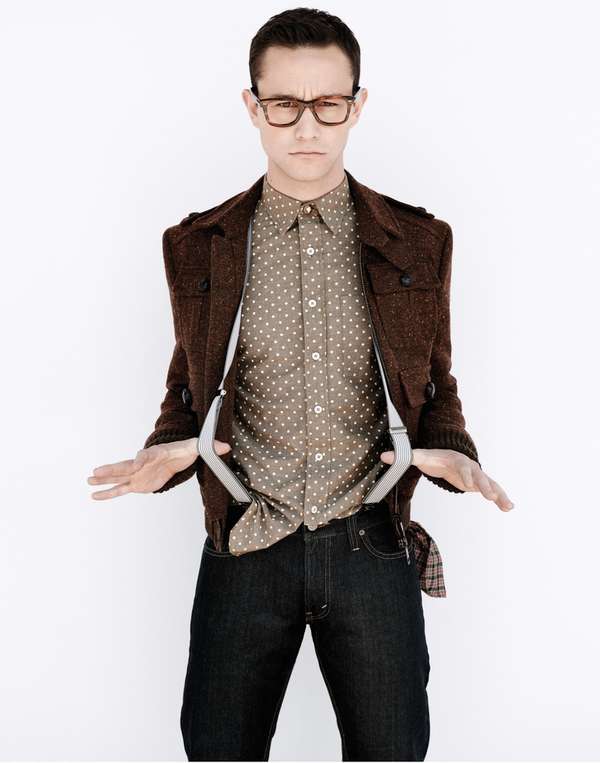 Fans of the popular actor will know that he also runs a crowdsourced collaborative production company called hitRECord, in which individuals are encouraged to contribute art, music and footage to be used in film productions. If fan contributions are selected to be a part of profitable productions, the fans are financially compensated for their work.

The BlackBook Magazine REquest is a similar project, only BlackBook Magazine is asking fans to remix two Joseph Gordon-Levitt photos the publication has recently taken. To participate, sign up for a hitRECord account, download the two pictures and Photoshop away!

Implications - With the proliferation of media making technologies, consumers are no longer satisfied with content consumption; they want to be producers. The success of hitRECord stems from the fact they are providing consumers a platform to express their creativity in ways that yield worthwhile and respectable results. Corporations from all sectors may consider providing services and products which nourish consumers' desire to be content producers as a method of revenue generation.
2.8
Score
Popularity
Activity
Freshness
Access Advisory Services