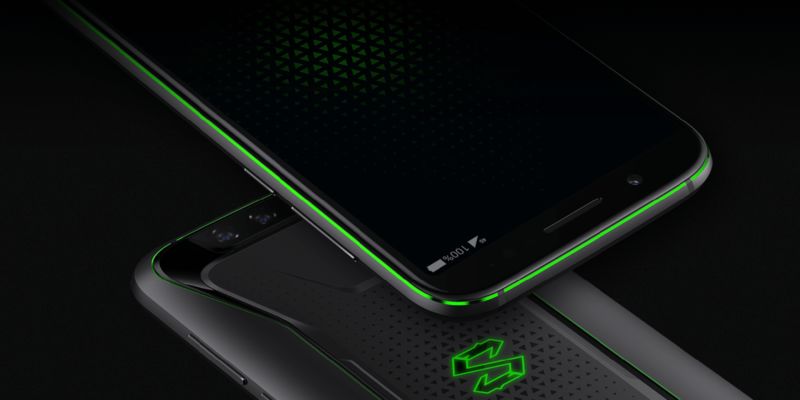 The Black Shark is Purpose-Built for Elite Mobile Phone Gaming

Justin Lam — April 18, 2018 — Tech
References: 9to5google & theverge
Share on Facebook Share on Twitter Share on LinkedIn Share on Pinterest
Mobile smartphone gaming has never been more popular and while devices are competent in the task, the Xiaomi Black Shark may be the best mobile device for gaming. The launch of this phone follows an investment made by Xiaomi in Black Shark Technology, a Chinese gaming company that will form part of the Mi ecosystem. The phone is currently only set to launch in China, with no word on the possibility of a release in other markets.

Aesthetically speaking, the phone features robust curves that separate it from the much boxier gaming-focused Razer phone. Internally, the Black Shark features a Snapdragon 845, 8GB of RAM, a 1080p 21:9 display and a 4,000mAh battery. Aside from impressive internals, the Black Shark also features a clip-on analog controller and supposedly has true liquid cooling.