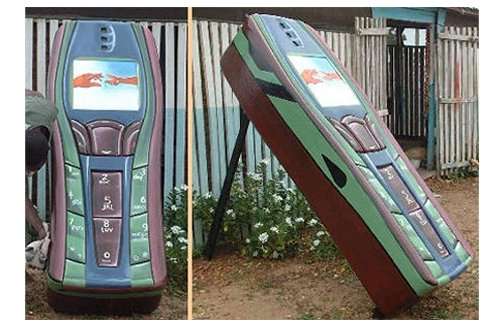 Now Mr. Jones is claiming she is spooking him by sending him and the rest of the family text messages.

"He claims the call was from his own home number, but there was nobody in the house. But when he entered the house, it smelled like cigarettes and her perfume. Frank also claims that his late wife has been sending them all SMSes from beyond the grave with words that Sadie would say, but no number. Isn't that just like a wife? She nags you through life, nags you from the grave and just like when she was living, what the hell can you really do about it but try to block it out?"

Implications - Today's selfcentric consumer wants to express themselves, even in the after life.
2.4
Score
Popularity
Activity
Freshness
View Innovation Webinars