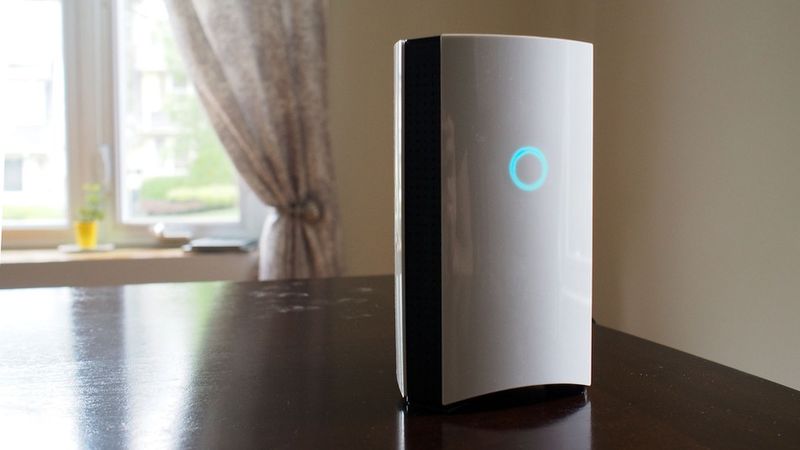 Justin Lam — May 15, 2018 — Tech
References: bitdefender & mashable
Share on Facebook Share on Twitter Share on LinkedIn Share on Pinterest
Thousands of routers exist for different functions, but the BitDefender Box 2 is a new kind of router that focuses primarily on security. The idea of securely protecting a network may be the biggest selling point for this router, but its simple setup and user-friendly app pushes the device as an item that needs to be in every home. Instead of replacing the current router in a home, the BitDefender Box 2 works with an existing router as an adjunct device to the existing network. The app pushes the accessibility further by showcasing all pertinent information and simple management tools for the security minded router.

The security functions of the router help users keep their network safe from malware, stolen passwords, identify theft and hacker attacks. By offering these protections on the router, users can ensure that all this service extends onto all operating systems, ranging from PCs to iOS. The BitDefender Box 2 also allows parents to keep a close eye on their children by offering safe-guarding features and managing Internet time.