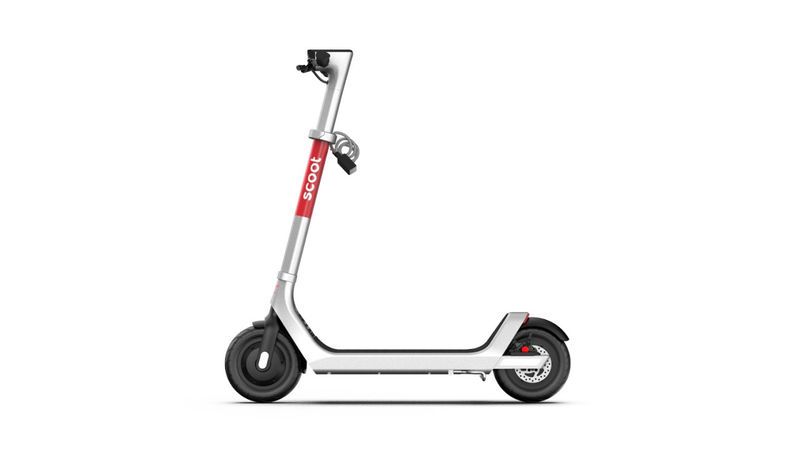 Bird is Releasing Its Bird Two Scooter in San Francisco

Daniel Johnson — January 31, 2020 — Autos
References: bird.co & techcrunch
Share on Facebook Share on Twitter Share on LinkedIn Share on Pinterest
Bird is releasing its 'Bird Two' scooter in San Francisco, which was originally showcased in August. The city will become the first to be able to access the Bird Two, and a total of 1,000 scooters will be available. The scooters feature damage sensors that are able to inform the company if it is damaged, which makes the Bird Two the first scooter on the market with this capability. The scooter also features tires that can protect against punctures.

Michael Keating, the SVP of Cities, spoke about the new model, “With each new generation of electric vehicles we bring to San Francisco, fewer San Franciscans have a need to get in a car.”