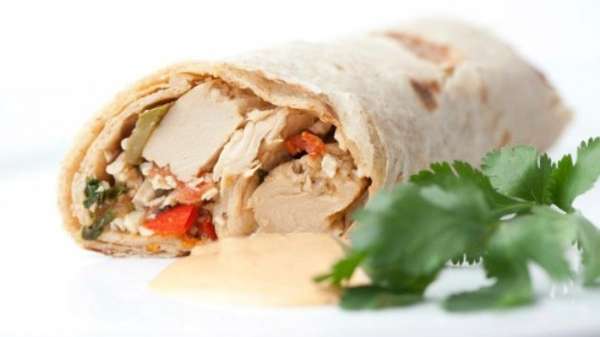 Michael Hines — June 14, 2012 — Lifestyle
References: beyondmeat & dvice
Share on Facebook Share on Twitter Share on LinkedIn Share on Pinterest
Beyond Meat is a new type of vegan offering that promises to have the consistency, look and taste of real meat. Beyond Meat was developed by entrepreneur Ethan Brown, in conjunction with Fu-hung Hsieh and Harold Huff. The three met at the University of Missouri, combining their knowledge to create their amazing imitation meat.

There are many ingredients that go into the creation of Beyond Meat, including soy, pea, carrot and gluten-free flour. The end result, after much time in the lab, is a strip of artificial meat with the taste and look of chicken. The vegan chicken meat is meant to appeal to vegans who appreciate the taste of meat, and to meat eaters who want to go vegan, but have a tough time dropping meat altogether. This faux chicken strip already has a big name backer in the form of Twitter's Biz Stone, so there's a chance that it may be able to do some big things.

Porky Salad Toppers
Bacon Croutons are Surprisingly Made Without Meat