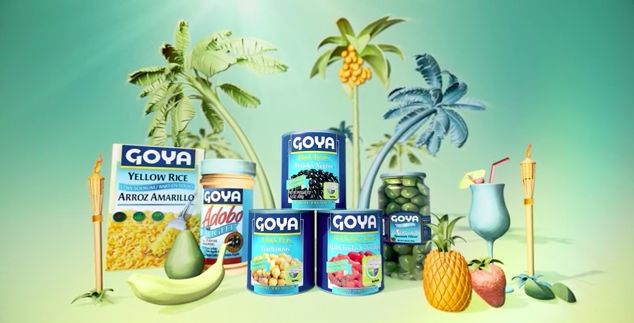 Goya's 'Better For You' Line Has Low-Sodium and Organic Options

In the hopes of appealing to consumers who are hoping to see healthier options on the stores of supermarket shelves, the new collection includes a range of organic, low-sodium and free-from products, such as beans, coconut water, condiments and other kitchen staples.

Back in 2012, Goya worked with the USDA and First Lady Michelle Obama on the MyPlate/MiPlato campaign to raise awareness about healthy eating, particularly among the Hispanic community. Now, the producer of authentic Latin products is significantly expanding its range of better-for-you products for the benefit of an even greater range of consumers.
1.7
Score
Popularity
Activity
Freshness
View Innovation Webinars