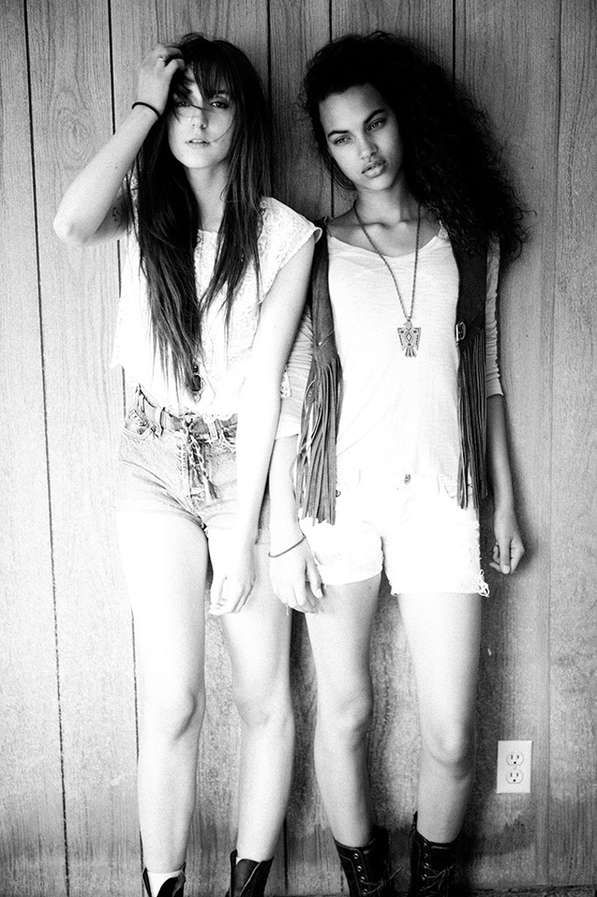 For his latest shoot, Ben Miller rounded up four young models and took a road trip out to the California countryside. In the quiet, desolate countryside, Ben Miller shoots his models as young rebels, separated from most of civilization. "I wanted to capture the conflicting feelings of freedom, uncertainty, hope, love, togetherness and loneliness, that one feels when traveling in a new, strange place with friends," he said.

The results are impressive. The black-and-white tint on the photos deftly captures the mood of isolation and exploration felt by friends on a road trip in an unfamiliar place.
6.1
Score
Popularity
Activity
Freshness
Attend Future Festival