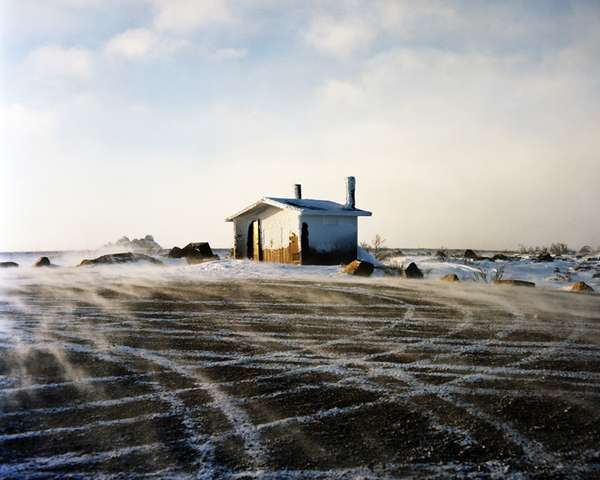 The project, appropriately entitled The Last Road North, captures drivers and landscapes along Alaska's famous Dalton highway, which was completed in 1974, measures a whopping 414 miles and is predominately dirt. Though it was only opened to the public in 1994, Haul Road, as it is locally known, is the northernmost road in America and is maintained as the transport route for oil fields. Ben Huff's project, which is inspired by the desolate nature of this long dirt path, is still ongoing, but the photos he has captured so far are incredibly captivating in their vast openness and sense of infinite possibility.

Implications - Photography that captures virtually uncharted territory is interesting to consumers who are eager to expose themselves to unusual places, but who are inhibited by either finances, fears or land barriers to see these parts of the world. Companies would be wise to incorporate these types of images into their campaigns or products to appeal to a broad consumer base.
6
Score
Popularity
Activity
Freshness
Get Trend Hunter Dashboard