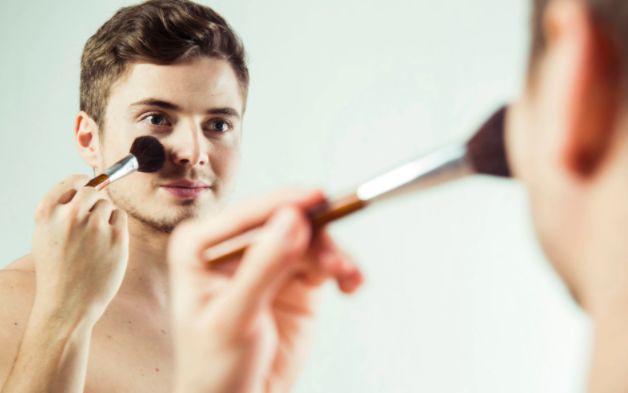 L'Oreal UK Revealed That Male Beauty Counters are in the Future

Riley von Niessen — August 11, 2017 — Fashion
References: telegraph & popsugar
With male makeup gurus becoming increasingly popular on social media platforms like Instagram and YouTube, and with more brands in the industry calling upon them to act as influencers as a result, the inclusion of male beauty counters only makes sense.

As Vismay Sharma, Managing Director of L'Oréal UK has stated, there's a clear increase in demand for makeup among male consumers, which has led her to believe that male beauty counters are likely to become a reality in about "five to seven years."

Although the brand doesn't have immediate plans to implement male beauty counters, it's awareness of the need for them shows that the industry will be expected to become more diverse as time goes on and dated ideas of who makeup is meant for are cast away.
5.4
Score
Popularity
Activity
Freshness