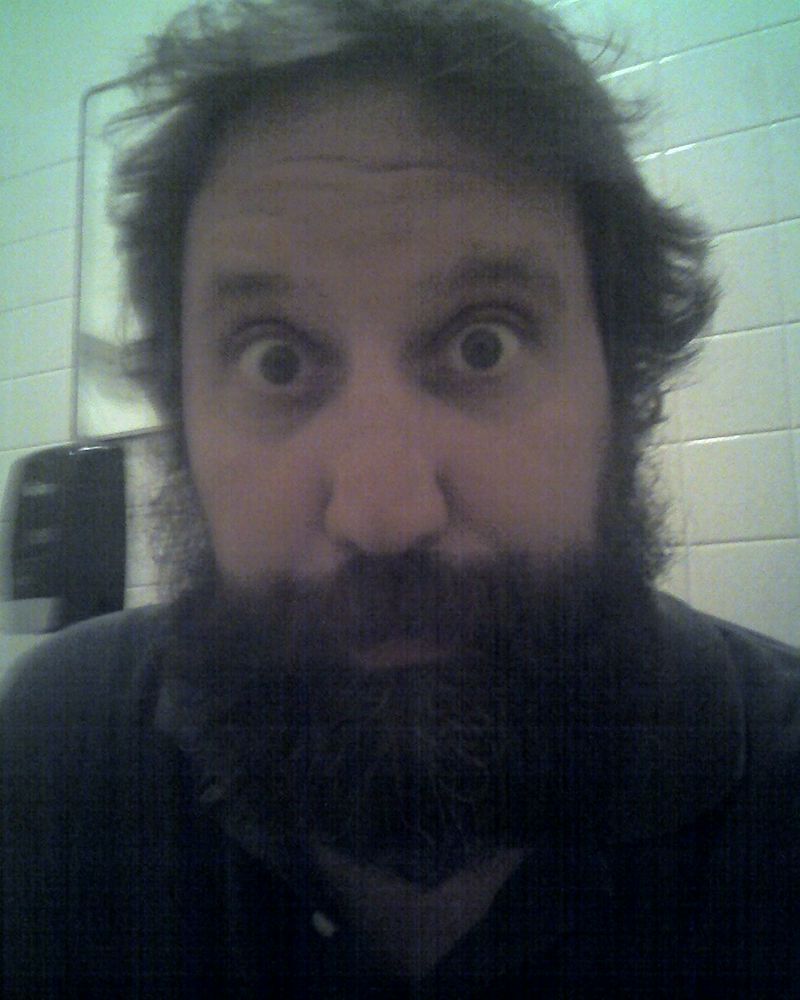 Cash-Strapped Men Bring Beards Back With a Vengeance

Going Like Sixty — May 9, 2009 — Fashion
References: beards.org & rss.msnbc.msn
Share on Facebook Share on Twitter Share on LinkedIn Share on Pinterest
Beards are back. River Phoenix may have been the unwitting catalyst for a growing phenomenon. In New York City, the Beard and Moustache Championship will be held this weekend. And all over the U.S., a division of the World Beard and Moustache Championship called Beard Team U.S.A. is launching chapters for fellows with facial fur to congregate.

Elsewhere in pop culture, moustache movies, blogs and contests are cropping up everywhere.

Implications - Facial hair that is reminiscent of emerging hobo-chic styles seem to be all the rage, and whether it's serious or for comedy's sake, the style is spreading like wildfire. There are even entire charity projects and ad campaigns based around outrageous facial hair styles. The popularity and impact of the 'No Shave November' campaign is just one of many ways in which facial hair has become an acceptable and trendy style.
3.7
Score
Popularity
Activity
Freshness
Attend Future Festival

Facial Hair for a Cause
Late Night Beards