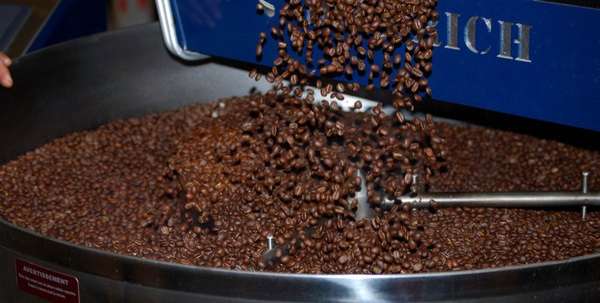 Bean North is a Social Enterprise Near Whitehorse, Yukon Territory

Tiana Reid — May 16, 2013 — Social Good
References: beannorth & facebook
Located in the Northern boreal forest in Takhini Valley, which is in Canada's Whitehorse, Yukon Territory, Bean North is a coffee roaster that has been around since 1997. The social enterprise also has a cafe that offers most obviously, coffee, but also dessert and lunch options. Products are also available online.

As a social enterprise, Bean North is partnered with communities based in Yukon including community groups, festivals and schools. The coffee itself is fair trade, through an organizational tool called Fair Trade Proof, which is a transparency platform that allows customers to see documentation and trace the product themselves through either the company or through the co-op that the coffee came from.