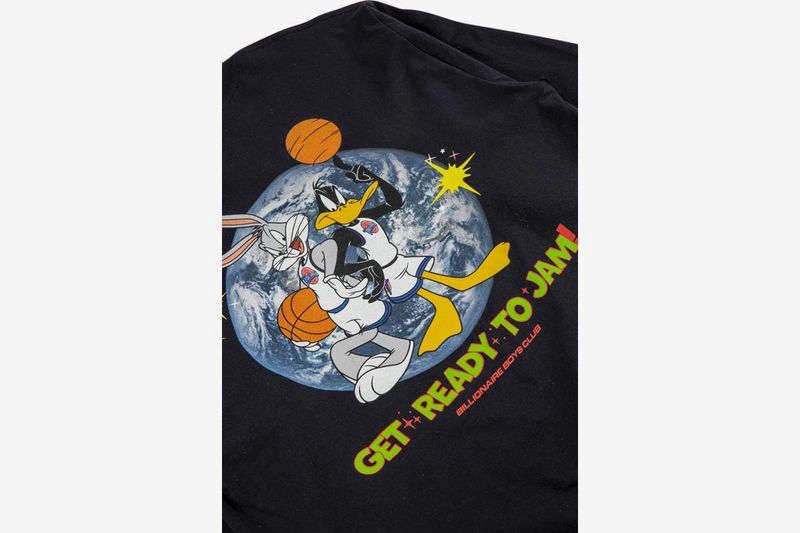 BBC ICECREAM Launches a Few Collaborations at the Exoplanet Pop-Up

Kalina Nedelcheva — December 16, 2019 — Fashion
References: bbcicecream & highsnobiety
Share on Facebook Share on Twitter Share on LinkedIn Share on Pinterest
Contemporary streetwear label BBC ICECREAM is hosting a temporary pop-up store in Los Angeles between December 13th and December 22nd -- just in time for the holidays. Owned by Pharrel Williams, the style-forward brand is collaborating with NTWRK for this retail activation.

Dubbed 'Exoplanet,' the pop-up store will host a number of collaborative drops by BBC ICECREAM that pay homage to some of the most iconic cartoons from the 90s and onward. References here include nods to Batman, Space Jam, The Jetsons and even Rick and Morty. First drop was scheduled for the 13th, with the second and third following on the 16th and the 20th. In addition, BBC ICECREAM fills up the Exoplanet experience with some of its inline products -- the Wireframe Diamonds and Dollars Full-Zip Hoodie and Pant, for example.