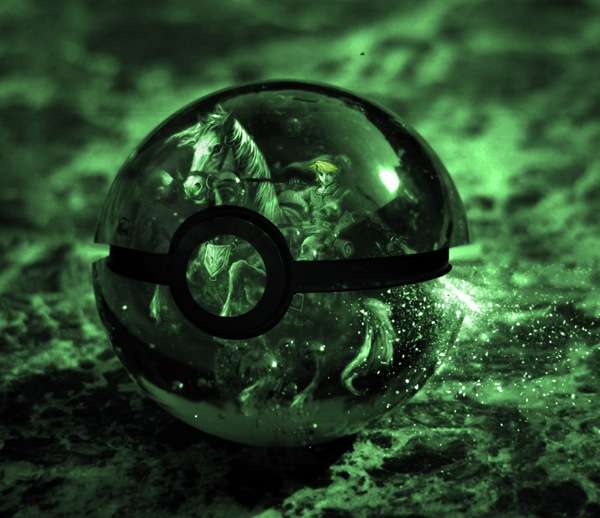 Though it doesn’t make much logical sense, Barry Wazzy’s creations are impressive nonetheless as he finds inventive ways to incorporate other pop culture characters into the Pokemon franchise. An image of Link on a stallion can be seen reflecting off the surface of one pokeball, while Superman is standing atop his respective device. Spider-Man’s pokeball has web-like designs engraved onto it while the button on Iron Man’s pokeball is his infamous Arc Reactor.
3.2
Score
Popularity
Activity
Freshness
Attend Future Festival Virtual