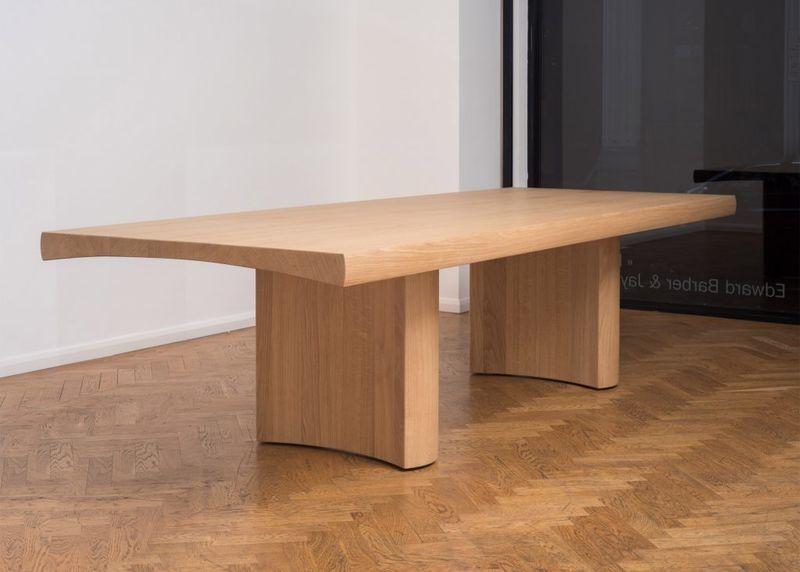 The table is made from just three piece of European oak wood, which was artfully curved to create a unique yet highly minimalist appearance. With this, the table has a slightly different look from every angle, given that the profile constantly changes with the curves.

Barber & Osgerby explained the design of the table, which it titled 'Hakone,' by saying "Inspired by Japanese carpentry we've seen on our travels in Japan, Hakone is constructed from generously proportioned and tactile forms which combine to make a highly functional table."
4
Score
Popularity
Activity
Freshness
Access Advisory Services