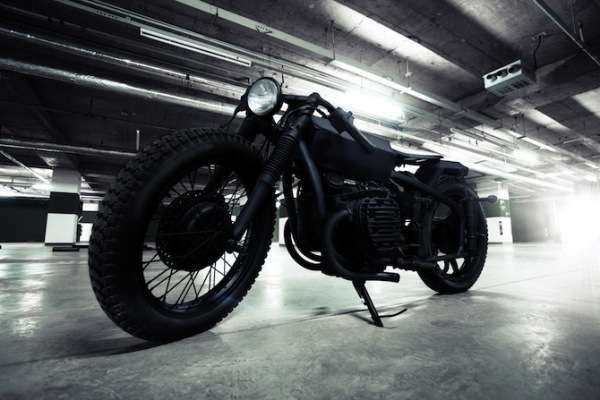 Everything from the wheels to the engine has been outfitted in a matte black finish, resulting in a seriously stealth silhouette. Bandit9 seats, paint jobs, handlebars and headlights have also been added to this customized motorbike. Despite the lack of sun-catching chrome, the Bandit9 'Nero' motorcycle will have heads turning and eyes staring.

Bandit9 is no stranger to the custom bike scene, having been featured in countless international magazines. Based in Beijing, the company name draws inspiration from the concept that outlaws are the true innovators and individualists in the modern world.
6.3
Score
Popularity
Activity
Freshness
Jeremy Gutsche Keynote Speaker