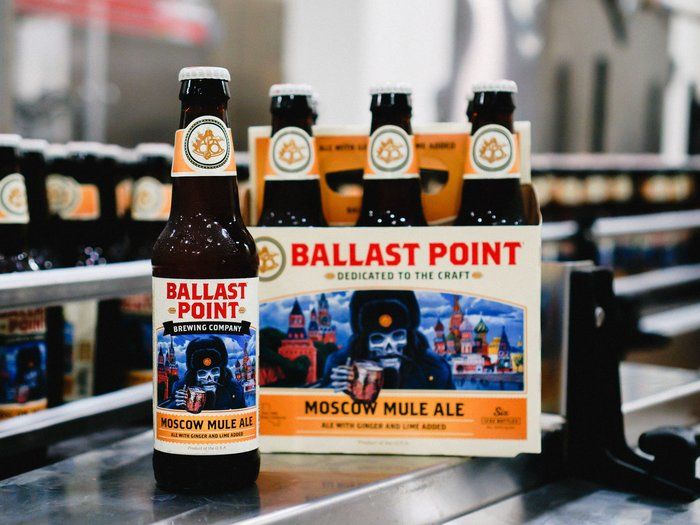 After testing out a few cocktail-inspired brews and finding that the Moscow Mule version was a hit with both its own team and customers, the brewery decided to make it accessible to a greater number of consumers. The base of the beer that is used for this new product is said to be tart and tangy, which is built upon with lime zest and ginger.

James Murray, VP of brewing at Ballast Point says that "the flavor profile of this beer is really unique. It tastes just like a cocktail, but it’s in fact beer." As such, this unique hybrid beer appeals to cocktail fans and craft beer fans alike.
1.5
Score
Popularity
Activity
Freshness
Get the 2021 Trend Report FREE