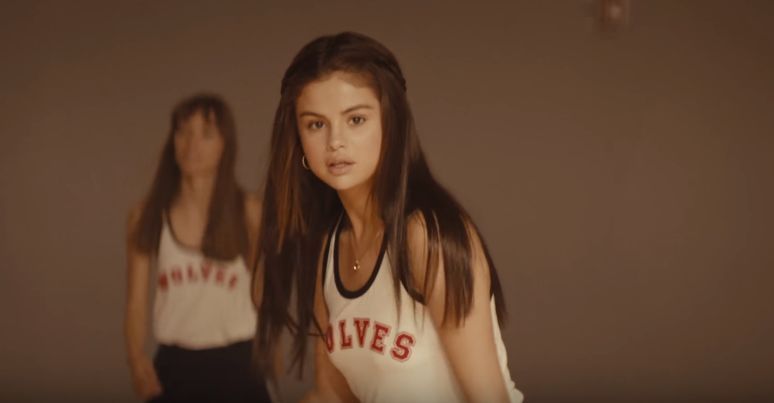 Included in the new line are various graphic t-shirts and shorts, which feature the name of the song, Gomez's initials, as well as the name of the fictitious sports team that's shown in the video. All of the graphics use retro lettering and motifs as well, which complement the muted colorways of gray, burgundy, pink, and white.

In addition to the graphic apparel, the Bad Liar merchandise line includes old school notebooks, stickers that can be put inside of it, and mock movie posters.
4.7
Score
Popularity
Activity
Freshness
View Innovation Webinars