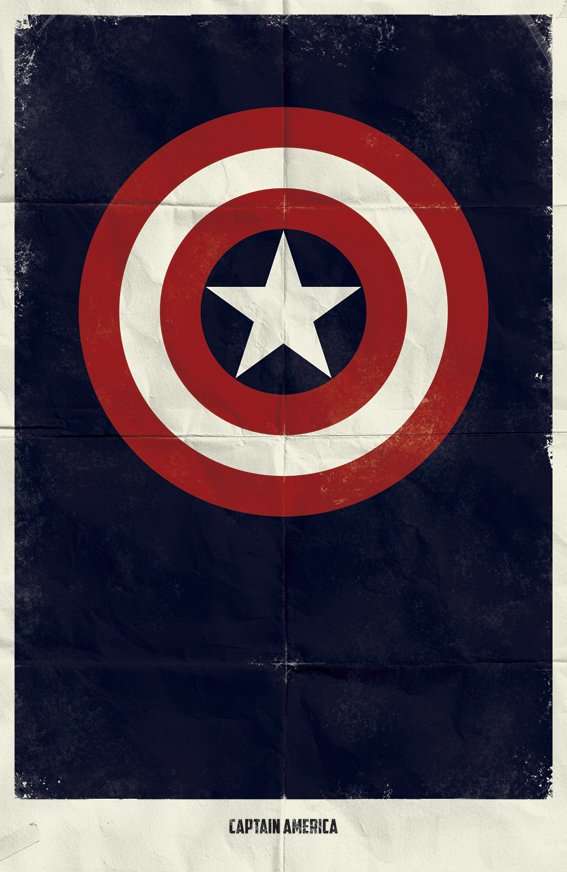 Jason Soy — August 5, 2011 — Marketing
References: comicbookmovie & geektyrant
Share on Facebook Share on Twitter Share on LinkedIn Share on Pinterest
It seems fans are already gearing up for next year’s clash of the superheroes with these minimalist The Avengers posters. Though it’s unclear who originated these stripped-down works of art, fans of Marvel Comics will instantaneously recognize every hero’s avatar in this six poster collection.

Featured in this series of The Avengers posters is Captain America, Iron Man, Thor, Black Widow, Hawkeye and The Hulk. People who stayed to the very end of the movie Captain America: The First Avenger were already treated to a preview of The Avengers movie. Now all fans have to do is wait for the 2012 release date, which seems like it’s taking forever.