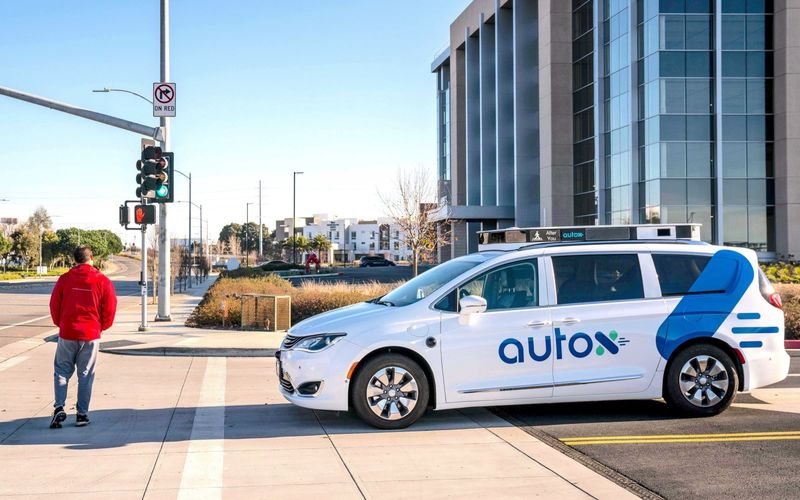 Fiat Chrysler Will Work with AutoX on Robot Taxis for 2020

Daniel Johnson — February 11, 2020 — Autos
References: medium & engadget
Fiat Chrysler Automobiles will collaborate with AutoX in order to create an autonomous taxi service for Chinese markets. The partnership was officially announced after much speculation. Currently, China provides an interesting climate for launching an autonomous taxi service, due to the fact that autonomous vehicles have been allowed on public roads for a number of years now. However, a number of different organizations are already competing in the region.

It was also announced that as part of the partnership, the AutoX AI driving system will be used in Chrysler Pacifica vehicles. The two organizations will work toward sharing autonomous taxis operational in Shenzhen and Shanghai mid-way through 2020. AutoX released a statement about how its system is tailored to be used in China, "The AutoX Driver has adopted local driving styles in China to navigate in complex and dynamic urban conditions."