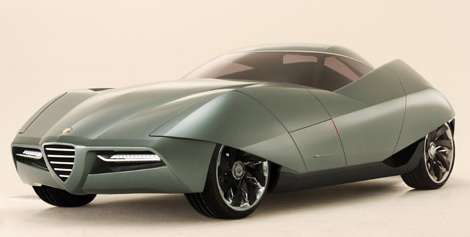 This is a very sexy, super sleek design reminiscent of those futuristic cars you see in the movies and as some dude said, the future is now. Right now.