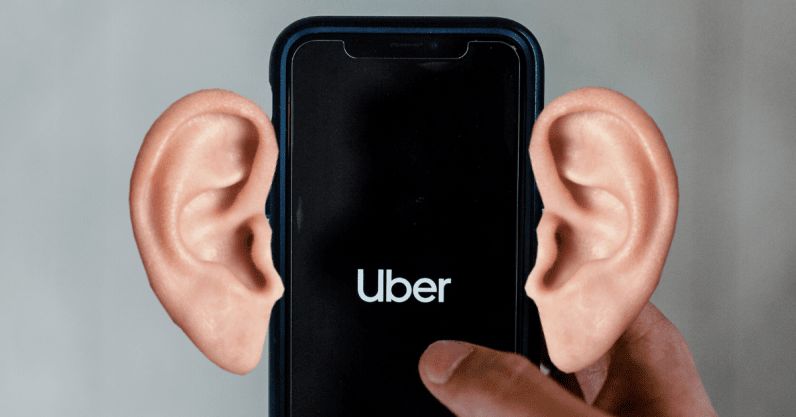 Uber Will Begin Audio-Recording Trips to Protect Its Passengers

Grace Mahas — November 21, 2019 — Social Good
References: uber & thenextweb
Share on Facebook Share on Twitter Share on LinkedIn Share on Pinterest
In an effort to keep passengers safe, the rideshare platform Uber announced it will begin audio-recording trips as a safety feature for all rides. The pilot will launch in Mexico and Brazil in December 2019, after which, Uber plans to roll out the feature in the United Staes.

Passengers will have the option to opt-out of the new audio-recording safety feature using the app's Safety Toolkit prior to the ride. The feature will not notify the passenger or the driver when it's been activated, however, passengers will be notified before the ride that the ride may be recorded for safety purposes. For privacy reasons, the recording can't be replayed by the driver or passenger, but the recording can be submitted to Uber's customer support team.