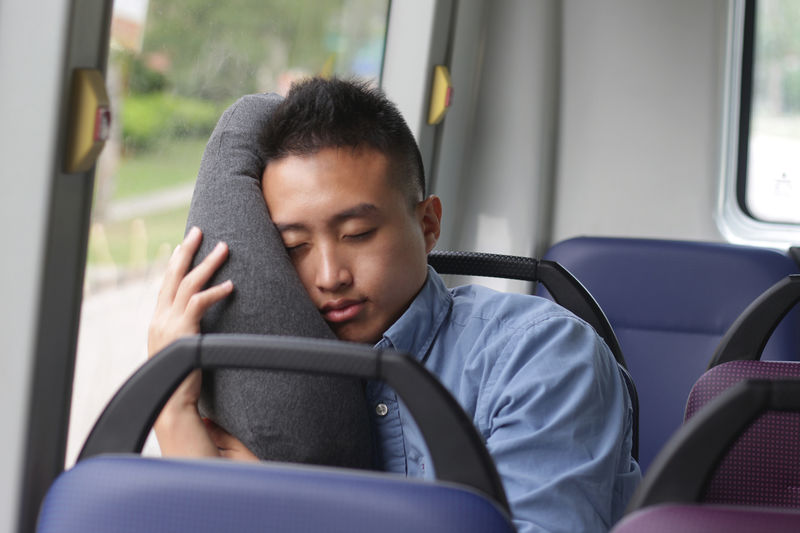 The Aubergine Pillow is Great for Commuting and Traveling

Whether in transit between cities or simply between home and the office, the Aubergine Pillow is an adorable travel companion. Beyond its inherent cuteness, though, the pillow is packed with clever design traits. For instance, despite its 60-centimeter by 30-centimeter dimensions when inflated, most consumers should be able to expand it in a single exhalation. Further, the spout uses the Bernoulli effect to allow consumers to blow into it from a distance (rather than putting one's mouth on it directly.)

The Aubergine Pillow's eggplant shape isn't just for show or for the name, either; its contour and oblong shape makes for a better fit against people's bodies.
6.5
Score
Popularity
Activity
Freshness
View Innovation Webinars