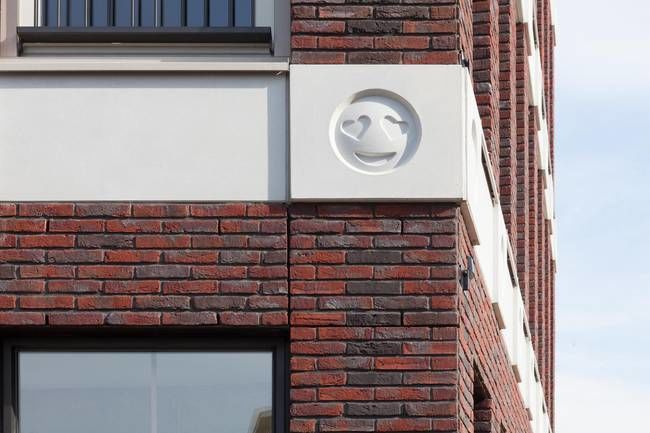 Grotesques, typically in the form of human or animal faces, have been incorporated into classical architectural designs throughout the ages. Now, Attika Architeckten is updating this decorative architectural element with some of the most well-known and used emoji characters in the world.

For the project, the architects started out using emoji templates from WhatsApp, which were transformed into 3D models that could be then cast in concrete. As architect Architect Changiz Tehrani says: "We were thinking, what can we use as an ornament so when you look at this building in 10 or 20 years you can say 'hey this is from that year!'"
4.2
Score
Popularity
Activity
Freshness
View Innovation Webinars