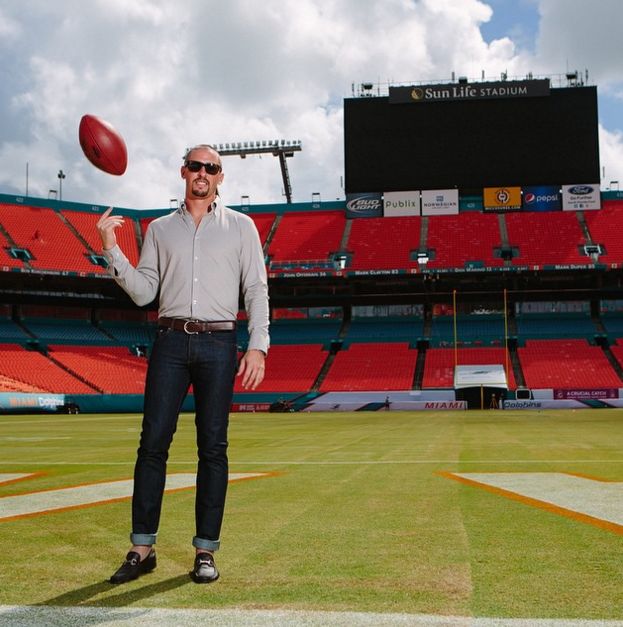 Laura McQuarrie — January 21, 2016 — Lifestyle
References: mizzenandmain & adweek
Share on Facebook Share on Twitter Share on LinkedIn Share on Pinterest
When Mizzen + Main began as a young company with a tight budget, it relied on the support of athlete endorsements to get off the ground and running. The company is still less than five years old, yet its athletic dress shirts have been sported by the likes of Drew Brees, Joe Flacco and Mark Cuban.

The brand was fortunate enough to have athletes as customers, but lacked the budgets to secure celebrity endorsement deals. However, in the age of social media, a picture is worth much more than a thousand words.

By offering a specific product for athletes based off of the fabrics they already know perform well during activities, word of mouth became a tool that the brand could use as star athletes began naturally talking about and sharing the product. From there, it was only a matter of Mizzen + Main putting its ear to the ground and making the most of these social media plugs.
4.2
Score
Popularity
Activity
Freshness
View Innovation Webinars