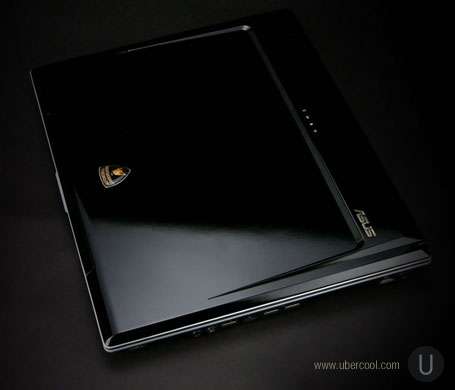 Jeremy Gutsche — January 11, 2006 — Tech
References: asus & ubercool
Why do all laptops look ugly? They don't have to. Asus, the company that previously brought you the Ferrari laptop, has now teamed up with Italy's Lamborghini to create a new line of blindingly fast co-brand laptops. Each Lamborghini Laptop sports the company's signature bull logo, and will be adorned in the company's brand colors, which include black and yellow. The laptops are scheduled for release in April.

Implications - Co-branding is a new phenomenon that has swept the globe, as it encourages synergy between cross-industrial companies. By pooling the combined weight and connotation of two, three or several brands, the associated businesses will inevitably reap rewards as their brand power is worth more as a group.
4.7
Score
Popularity
Activity
Freshness