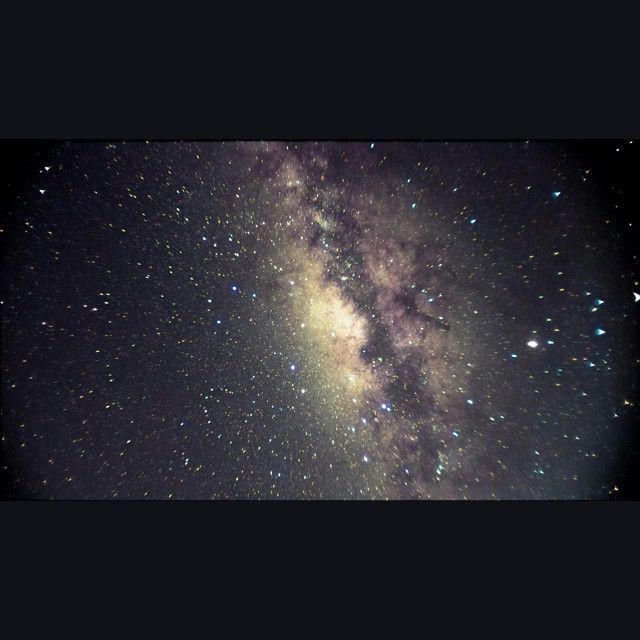 Aside from its remarkable ability to take photos of celestial bodies, the Tiny1 is an elegant, user-friendly camera. It's crafted from a single piece of aluminum, giving it a smooth, polished look.

TinyMOS will market the Tiny1 to a niche group of consumers with a high interest in taking astronomy pictures: the approximately 2 million amateur astronomers in North America. After having met the demand from backyard star-gazers, TinyMOS will expand to others who may wish to take occasional astronomy pictures. If the recent lunar eclipse taught us anything, it's that smartphones don't take good pictures of the moon.
3.7
Score
Popularity
Activity
Freshness
Get the 2021 Trend Report FREE