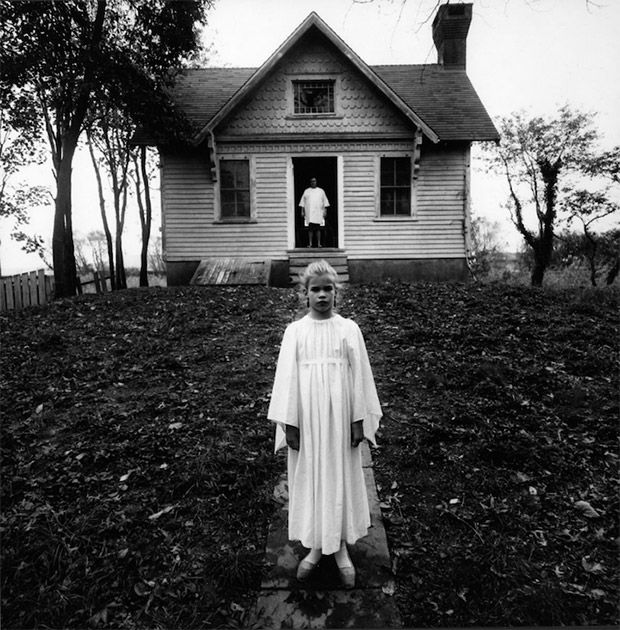 The images carry the internal anxieties of the subject in question, but they're also reflective of a greater, societal dread that has influenced the latter half of the decade. We live in a world where the domestic sphere no longer represents a space of contentment and comfort; a world in which the mother is no longer a consummate figure, but one that has been tainted.

In a way, society has undergone a collective loss of innocence. This is felt most acutely by children, who are forced to navigate a relentless, unforgiving world of panic, perversions and punishments. The desire to understand this confusing existence is personified in Tress' images of hostile floods and dunce caps.
3.7
Score
Popularity
Activity
Freshness
Get Better and Faster