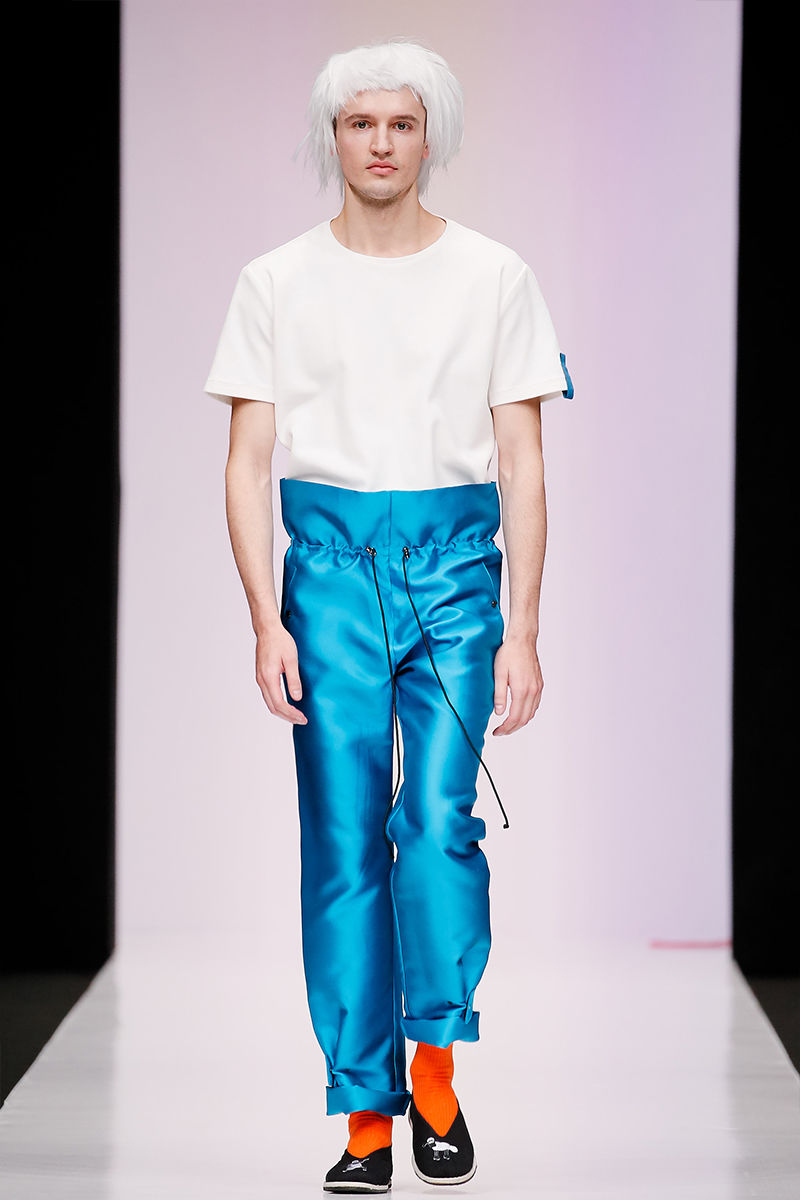 During the very first day of Mercedes-Benz Fashion Week in Russia, Artem Shumov unveiled its Spring/Summer 2017 seasonal line, which features a myriad of looks that seemed to draw from motifs from the past and future alike.

The latter becomes clear when looking to the plaid suits that were presented in the mix, however the former theme takes over with metallic trench coats adorned with large buckles, shimmering pants and shorts in gold and silver and one-piece ensembles that look ready for space.
4.2
Score
Popularity
Activity
Freshness
Attend Future Festival Virtual