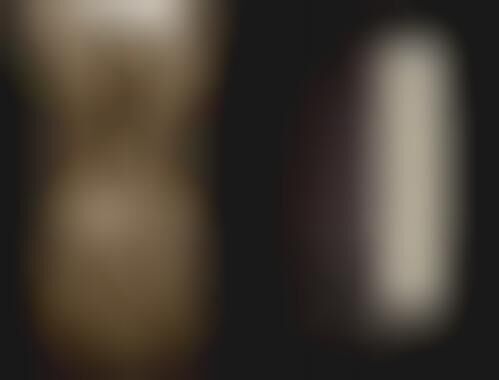 Armani Get Together Campaign

The fashion house announced a contest in which they asked the public to design a print or video ad for Armani's new fragrance, Get Together. The winning spot for the men and women's fragrances will be used in the official campaign as well as earn the winner â‚¬10,000, or about $15,812.

The contest site offers a look into some of the creations that have already been entered and users have the ability to vote on their favourite. A few are featured in this gallery.

A lot of entries look like they're photos the photographer and his/her girlfriend/boyfriend, and why not? Having your image run in magazines would be a beautiful keepsake of your current relationship.

"For me Emporio Armani reflects a universal lifestyle, made up of energy, optimism and modernity," Giorgio Armani says. "It's an expression of life for today's generation, something urban, chic and international.

"'Get Together' : is the name I have chosen for the Emporio Armani fragrances. Opposites attract: men-women, positive-negative but different. Together but with respect for their individuality."

The designer added, "I would like this urban message to be interpreted by you. I am offering you the challenge of creating my next Emporio Armani Classic advertising campaign."

User-generated commercials are a very modern, clever form of marketing that gets users engaged with the brand directly. Often, in order to participate in the contest, the entrants must actually buy the product. Furthermore, it costs the company next to nothing, saving millions of dollars in advertising costs, while engaging customers at a level no commercial created by an ad agency could.
2.3
Score
Popularity
Activity
Freshness
Get Trend Hunter Dashboard