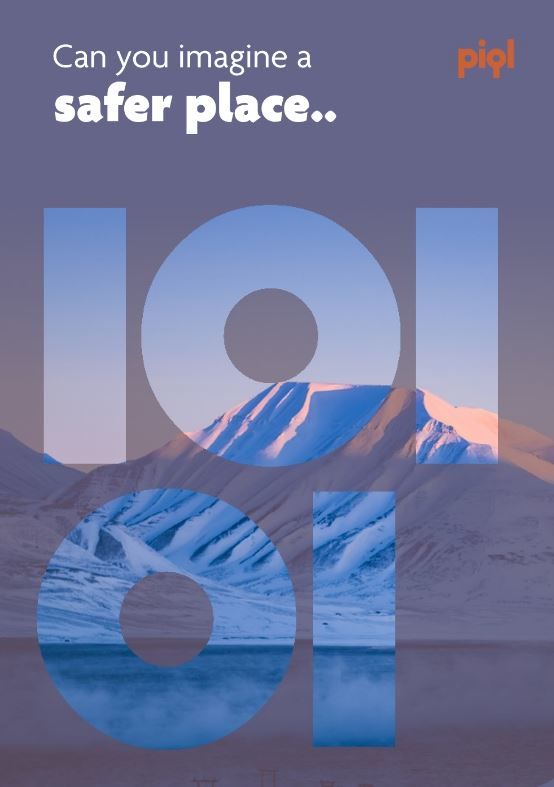 The Arctic World Archive is a Safehouse for Valuable Data

Joey Haar — April 4, 2017 — Tech
References: cld.bz & theverge
Share on Facebook Share on Twitter Share on LinkedIn Share on Pinterest
A concept like the Arctic World Archive might have seemed like something out of a superhero comic book only a few decades ago. However, in an ever-connected world, data is becoming a currency of its own, with awesomely high value. So valuable is data that companies and governments are willing to go to extreme length to keep it safe indefinitely — for instance, storing it in an Arctic bunker.

The Arctic World Archive is just that: a bunker built by Norwegian tech company Piql and Norway's state mining company SNSK on the archipelago of Svalbard, Norway. While SNSK's role in creating the Arctic World Archive bunker is self-explanatory, Piql's is more nuanced. Rather than the bunker storing massive servers that would require power, Piql developed a system for storing tremendous amounts of digital info on film strips, reducing the energy needed to run the bunker.
2.3
Score
Popularity
Activity
Freshness
Get Better and Faster