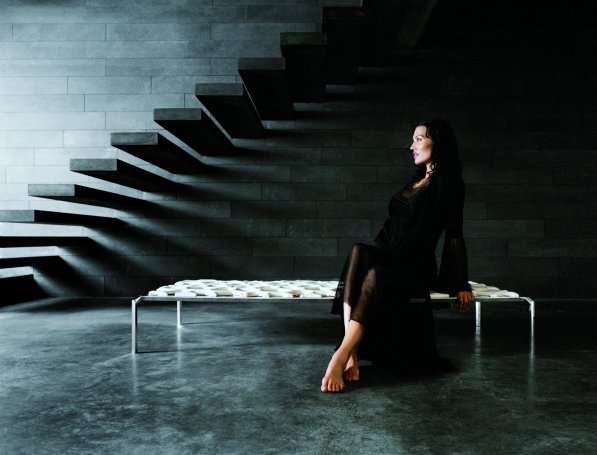 ‘Dekka' Daybed is a Sleek Mashup of Cultural Styles

Elsa Blaine — January 28, 2009 — Art & Design
References: furnid & contemporist
Danish minimalist design meets Arabic culture with the Dekka daybed by FurnID. According to the designers, the geometric hexagon design was inspired by ancient Arabic art resulting in, “a meeting between old handiwork and industrial processing, between hard and soft, between light and air, between matt and shiny, between decoration and minimalism, between asymmetry and stringency and between aesthetic and function.”

Between you and me, the Dekka, which means “a seat for more than one person,” and its accompanying photographs are ultra-current and exquisite, and I would love to have my own to gracefully sprawl upon.

The close up image shows the amazing workmanship in the piece.
2.8
Score
Popularity
Activity
Freshness