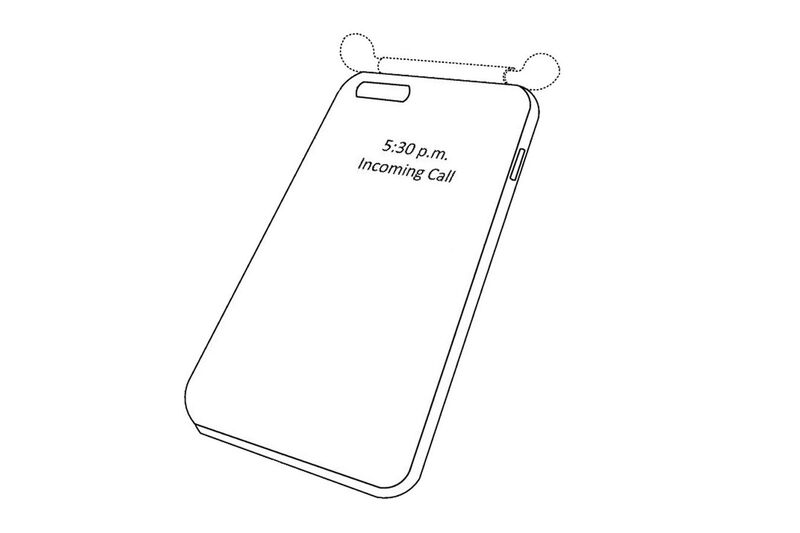 Ellen Smith — January 14, 2021 — Tech
References: patentlyapple & hypebae
Share on Facebook Share on Twitter Share on LinkedIn Share on Pinterest
Apple's phone case may contain built-in Airpod chargers, according to a report from Patently Apple. While the hype of the Apple Airpods was swift, consumers quickly identified an inconvenience in the need to frequently charge the devices. While it's a simple step, the convenience of always having headphones in working condition is one a large consumer base is not willing to part from.

With its latest patent, Apple is gearing up with a solution to the inconvenience, with a phone case that contains a built-in charging port for the devices. According to mock-ups of the design, the phone case will boast a charging slot at the top for the devices to lay diagonally, without taking up too much room.