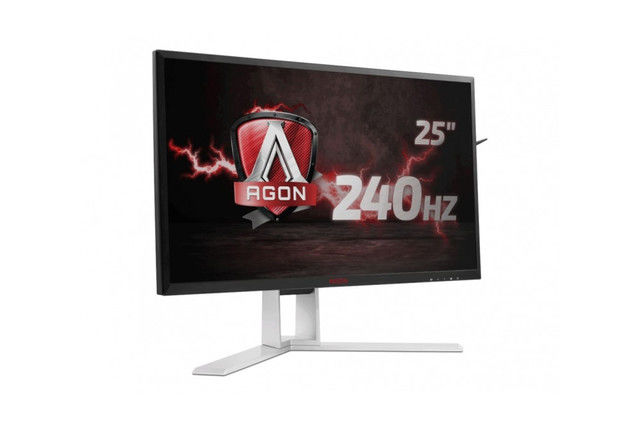 Joey Haar — November 28, 2016 — Tech
References: aoc-europe & digitaltrends
Share on Facebook Share on Twitter Share on LinkedIn Share on Pinterest
With vast improvements in the content and fidelity of video games, video game gear has had to rise in tandem, and the new AOC AGON AG251FZ is an example of just how far technology has come in the service of games. The lightning-fast, 25-inch monitor can operate at up to 240 Hertz and has a response time of just one millisecond.

As one might imagine, the new AOC AGON isn't meant to be used for casual gaming. The monitor is designed for use by serious gamers, with technology that AOC claims is the fastest in the world. With its blazing response time and image production, it eliminates problems that plague lesser monitors like ghosting and screen tearing. Further, the AOC AGON has flicker reduction and low blue light modes to reduce stress on users' eyes.
2
Score
Popularity
Activity
Freshness
View Innovation Webinars