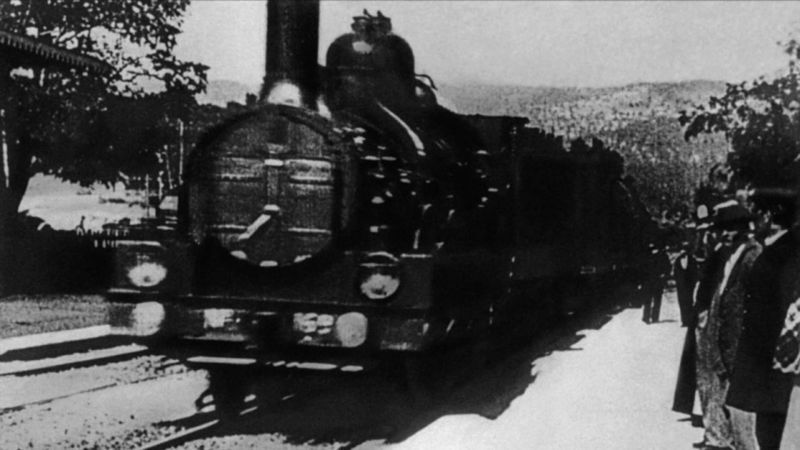 Daniel Johnson — February 10, 2020 — Tech
References: youtube & engadget
Share on Facebook Share on Twitter Share on LinkedIn Share on Pinterest
Denis Shiryaev, a YouTube creator, used AI to convert an antique film from 1896 into 4K. The film is 50 seconds long and it is titled ‘L'Arrivée d'un train en gare de La Ciotat.’ The antique film depicts a train coming into a station, and it had a powerful effect on audiences at the time, as it was rumored some audience members ran away.

Denis Shiryaev was able to update the footage using two publically available pieces of software, one of which is named DAIN, and the other is ‘Gigapixel AI. Gigapixel AI uses an interpolation algorithm, which is able to take an image and enhance it. Shiryaev then taught an AI system to enhance images. Overall the project shows the capabilities of AI systems for enhancing old footage.

AI-Powered Job Finders
'Tarta.ai' Matches Users with Remote Positions That Work for Them