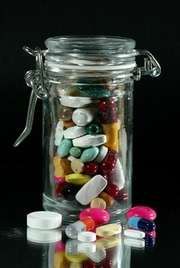 "With mice and fruit flies we were able to eliminate the loss of short-term memory," Ropers, 62, is quoted saying in the German newspaper, which has dubbed it the "world's first anti-stupidity pill."