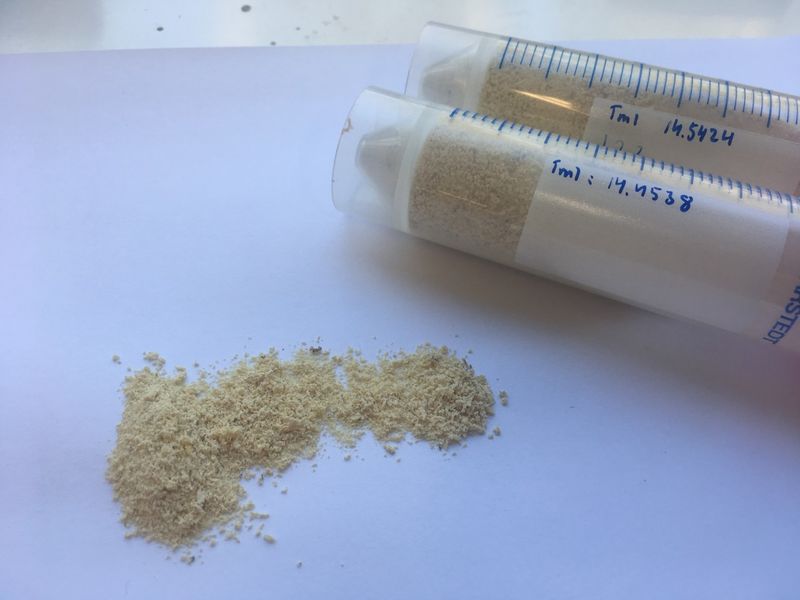 A Hard Pill to Swallow shows Apotek Hjärtat's experiment in which water from one of the biggest producers of pharmaceutical medicine -- located in India -- is collected, analyzed, and packaged into a capsule. The analyzed substances were found to be chemicals used to treat HIV, Cancer, and Epilepsy -- to name a few. They ask viewers if they would take this medicine, and discuss how these substances are being exposed to local residents. The campaign seeks to change pharmaceutical production practices and highlights its eco-friendly and responsible practices.
3.7
Score
Popularity
Activity
Freshness
View Innovation Webinars