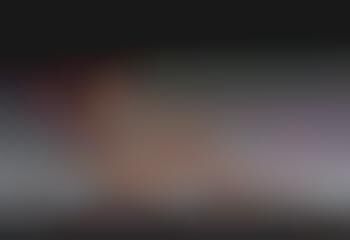 The photograph was shot by the controversial Italian photographer Oliviero Toscani, who in 1992 photographed a man dying of AIDS for a campaign for clothing group Benetton. Toscani's aim was "to use that naked body to show everyone the reality of this illness, caused in most cases by the stereotypes imposed by the world of fashion", Flash&Partners said in a statement.

Isabelle Caro, the French woman who appears in the photo, has been anorexic for 15 years, weighs 31 kg and suffers from the skin disease psoriasis. "I hid myself and covered myself up for too long," she told Vanity Fair magazine in an interview to be published on Wednesday."Now I want to show myself without fear even though I know my body is repugnant."

The Nolita campaign has received backing from the Ministry of Health, and the statement quotes Health Minister Livia Turco saying it can "promote responsibility towards the problem of anorexia". However, the president of Italy's Association for the Study of Anorexia, Fabiola De Clercq, said the woman used for the photo should be in hospital and the image was "too crude". Far from helping women suffering from anorexia, the photo may make many of them feel envious of the model and determined to become even thinner than her, she said.