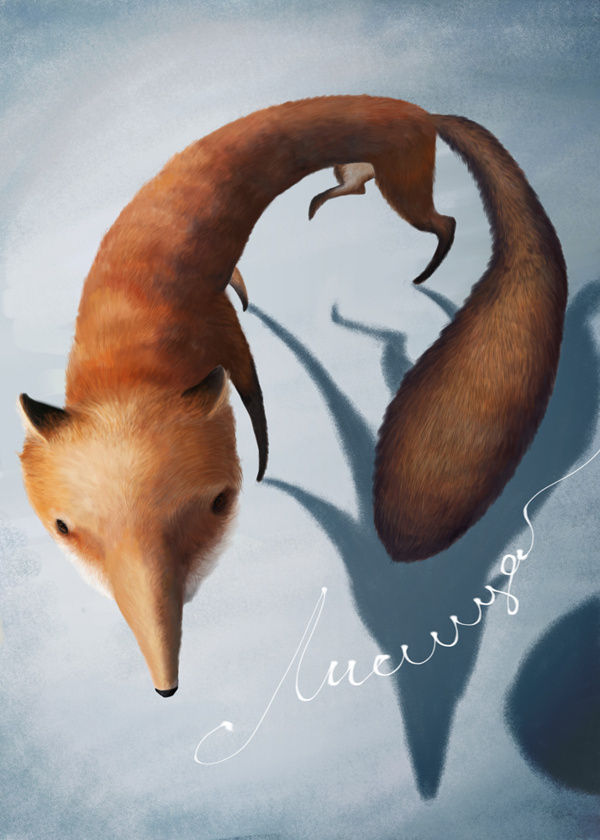 A personal project, Animals by Varya Kolesnikova displays a style slightly different from the artist's previous series of work titled 'Poems for Children.' Although just as whimsical, Poems for Children had a more fantastical appeal as well as a softer aesthetic. In this series, the animals are sharper with longer torsos than one might be used to seeing.

Playful and cartoonish, Animals by Varya Kolesnikova is a series that can be appreciated by just about anyone.
3.2
Score
Popularity
Activity
Freshness
Get Trend Hunter Dashboard