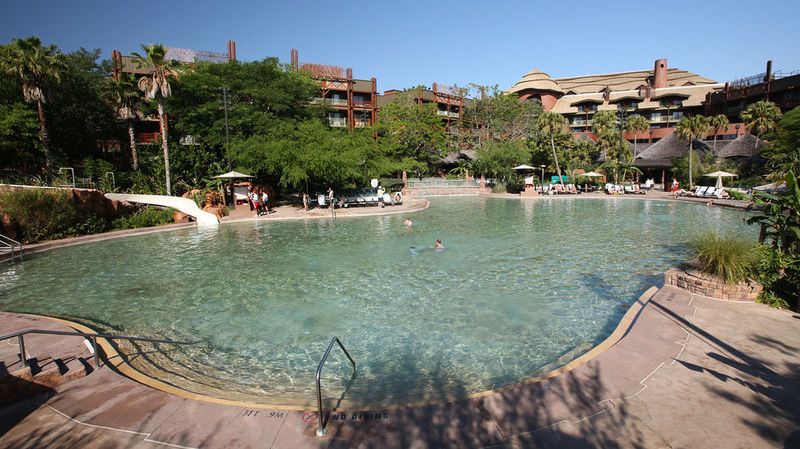 The pilot program will see the Jambo House at the resort as the first location to exclusively accept electronic payments. In place of physical cash, some of the alternative methods of payment that will be accepted at the Animal Kingdom Lodge include: credit and debit cards, Disney Gift Cards, Disney Rewards Redemption Cards, Apple Pay, Samsung Pay or Google Pay, as well as Disney's wearable MagicBands.

Although guests have been advised of this upcoming test program, the resort will still accept cash for some transactions during the trial phase.
4.1
Score
Popularity
Activity
Freshness
View Innovation Webinars