Torn Nipples To Target Mothers
Next
Set of
Related
Ideas 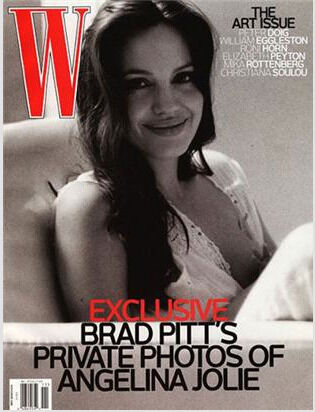 Angelina Jolie’s spread in the November issue of W Magazine is one that is likely to raise a few eyebrows. According to Life & Style, one of the images for W Magazine features Angelina Jolie breastfeeding her youngest children, Knox and Vivienne.

Angelina Jolie’s spread for W Magazine isn’t the first celebrity mom photo shoot to spark controversy, however. Back in 1991, Demi Moore incited a firestorm when she posed nude for Vanity Fair while she was seven months pregnant with her daughter Scout.