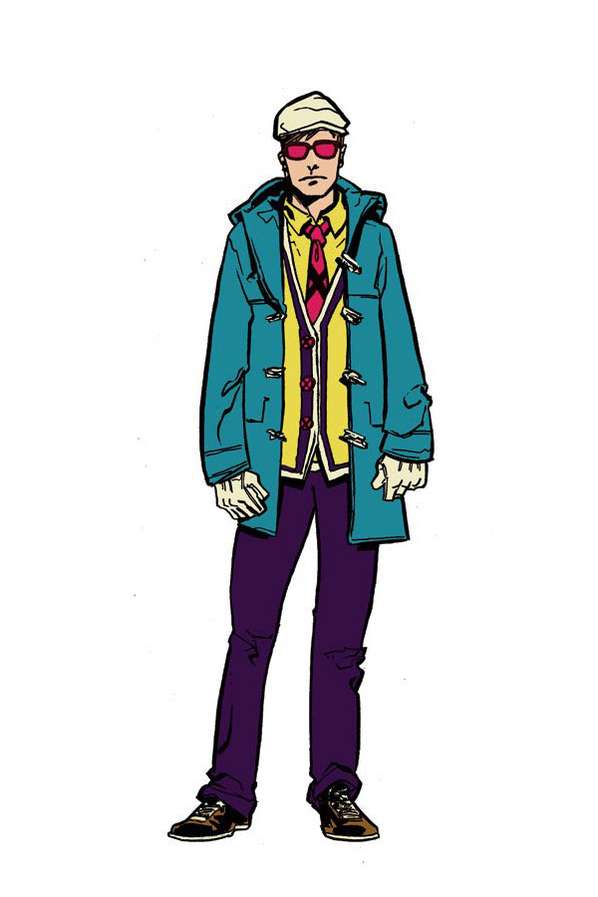 Jason Soy — May 26, 2012 — Fashion
References: andymech.blogspot & blog.thaeger
If superheroes were depicted as fashionable as these Andy MacDonald illustrations, the comics industry might just draw in entirely new audiences. Gone are the ridiculous spandex costumes everyone associates with super-powered humanoids and, instead, MacDonald has dressed the cast of X-Men with ensembles that you’d expect to see on people working in the fashion industry. It’s about time fashion in comic books reflected real-life styles.

Though some may think what Andy MacDonald did in these drawings was drastic, they actually pay homage to each mutant’s respective costume in a faithful manner. Cyclops is still wearing his familiar blues and yellows, Jubilee’s oversized yellow trench coat is still her most prominent feature and Gambit was barely changed at all, though he was always a stylish rogue.