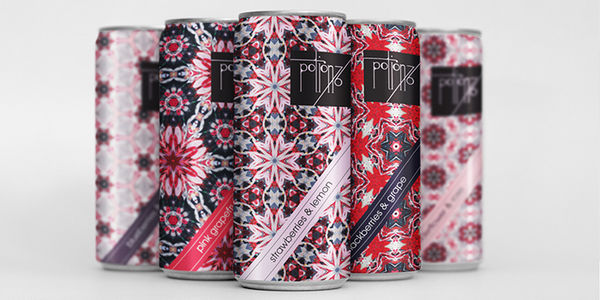 Potion67 is a Fictional Product by Ana Novakovic

The product appears to be for a perfume, and looks extremely psychedelic. Ana Novakovic made the pattern by "cutting and copying fragments of scanned pearls and similar decorations," according to Package Inspiration. The result almost resembles a Christmas Ornament gone wild, especially with the red and pink colors used.

The package is meant to be aimed at women ranging from the age of 22-50, which is a pretty large gap. The look is playful, which could attract the younger crowd, but it could also be useful for the older generation just because it does look like a Christmas decoration one could have found twenty years ago on the tree.
2.2
Score
Popularity
Activity
Freshness
Attend Future Festival