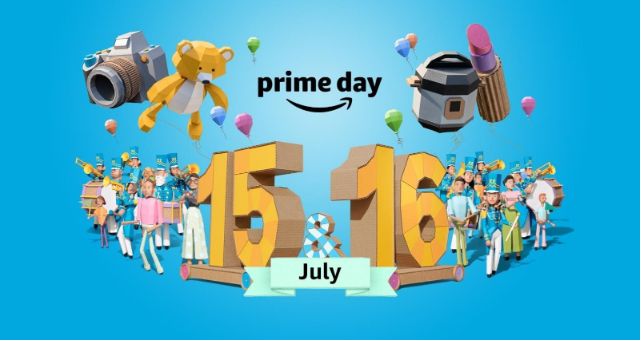 Amazon's Prime Day is Being Extended to Two Days

Daniel Johnson — June 30, 2019 — Business
References: amazon & engadget
Share on Facebook Share on Twitter Share on LinkedIn Share on Pinterest
Amazon's Prime Day will begin on July 15th and has been extended to run for 48 hours. Prime Day is a Promotion that Amazon runs, where the company drops prices on products across the site. Last year the company stretched its deal to 36 years, but this year the company is doubling the deal to two days.

Generally, the company announces more deals as the date gets closer. However, the company often drops prices on its own products including Amazon's Echo or Alexa.