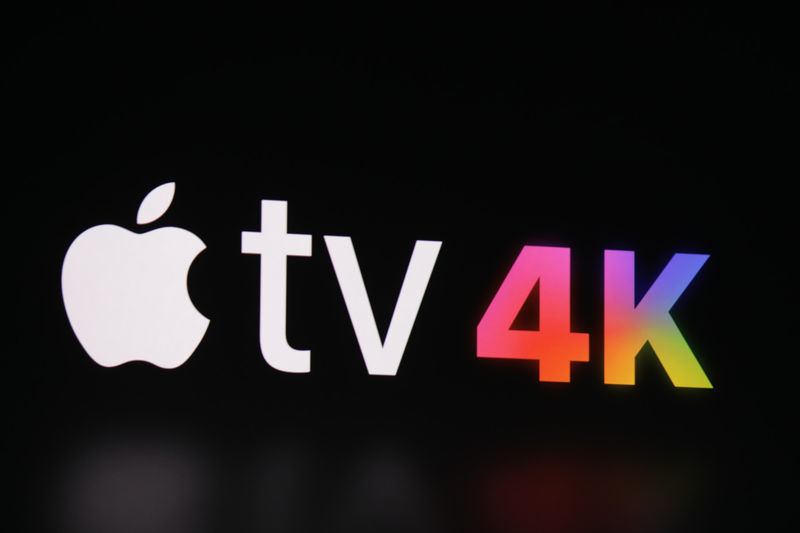 Daniel Johnson — October 11, 2019 — Tech
References: blog.aboutamazon & techcrunch
Share on Facebook Share on Twitter Share on LinkedIn Share on Pinterest
The Amazon Music streaming service will now be available on both Apple TV and Apple TV 4K. The announcement was made by Amazon and shows how the two companies now offer support for each of the other organization's seaming services. Previously, Apple Music was added to Amazon's Fire TV in March. The new Amazon Music Streaming service is currently available to Apple TV users in the United States, United Kingdom, Australia, New Zealand, Brazil, Canada and more.

The two companies now have support built-in for streaming services from the other. Agreements like this improve the user experience as they can now access their preferred streaming services on different devices. The agreement also allows users to integrate music streaming with a TV service that is from a different company.